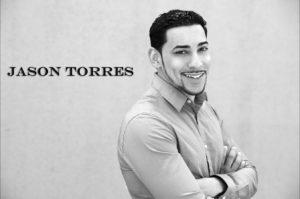 Jason Torres (James) started his career learning the basics at CUNY’s BMCC, where he received his Associate’s Degree in Theater in 2010. Since 2011, Jason has worked on many theater stages in NY. Playing all types of eccentric characters. From the wild, sexual, Robert in “The Cruising Monologues”, to the honest, loving “Jonah” in the modern day version of the biblical story. Recently, Jason has transitioned into film where he has worked on such films as: The Hardest Love By Henry Roa, Are You Ready by Chris Johnson, and now Night Job by J. Antonio. More on IMDB.

“Acting for me, has been a blessing. I continue to learn, grow, and stretch, as a person with each role I take on!”
-Jason Torres 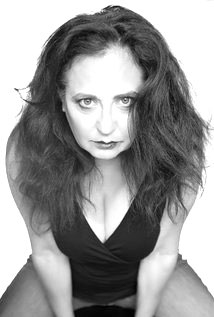 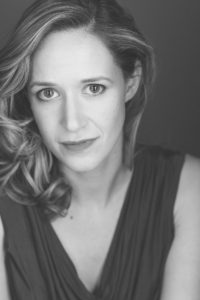 Stacey Weckstein (Catherine) is a New York City based actress. She is excited for her first project with Jason and Sacred9Films. Look her up at www.staceyweckstein.biz. 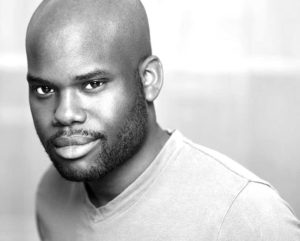 Lester Greene (DVD Vendor) just booked a Co-Star (recurring) role on the hit series “Power”. He was nominated for Best Actor in “Life is Too Short,” and won The Actors Showdown Monologue Competition at the Las Vegas Black Film Festival. Lester has self-produced two short films: “Raw Footage” and “Driving Force.” He has also written and produced songs for IBM and a few feature films. Lester is the best seller of his book: Getting Your Act Together. 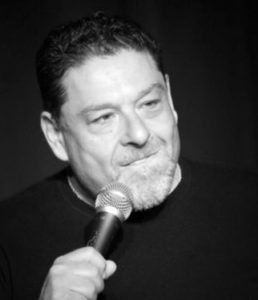 Greg Kritikos (Romeo) is a rising star in the comedy industry performing all over the country. As an actor and producer he is known for “Witless Protection” Program (2016), “Scriptless” (2014) and ’79 Parts (2016). 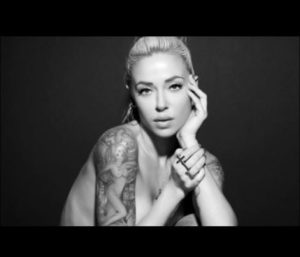 Laeticia De Valer (Kelly) is an English born actress who resides in Williamsburg Brooklyn. She is known as a rapper and singer as well as a fashion designer.